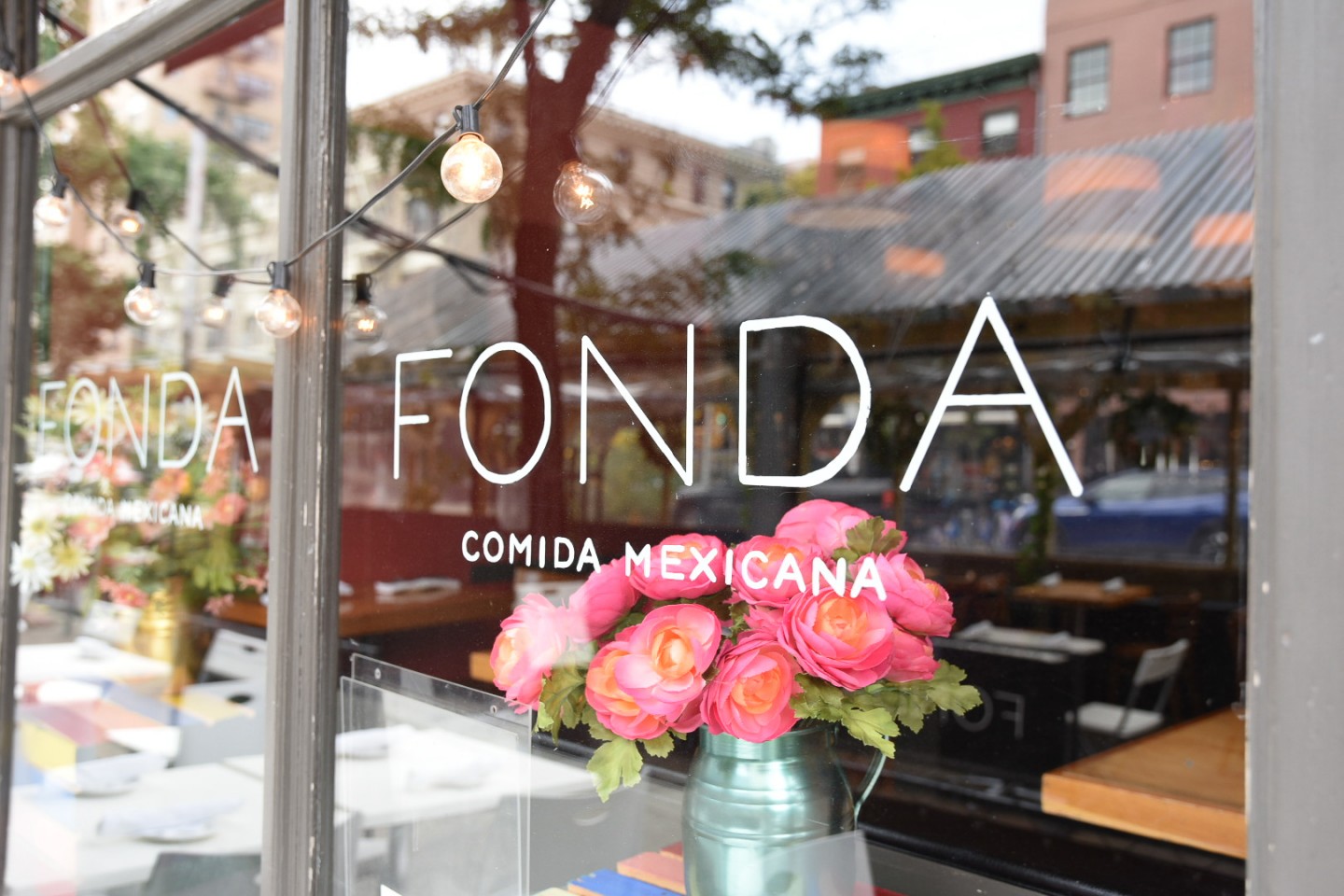 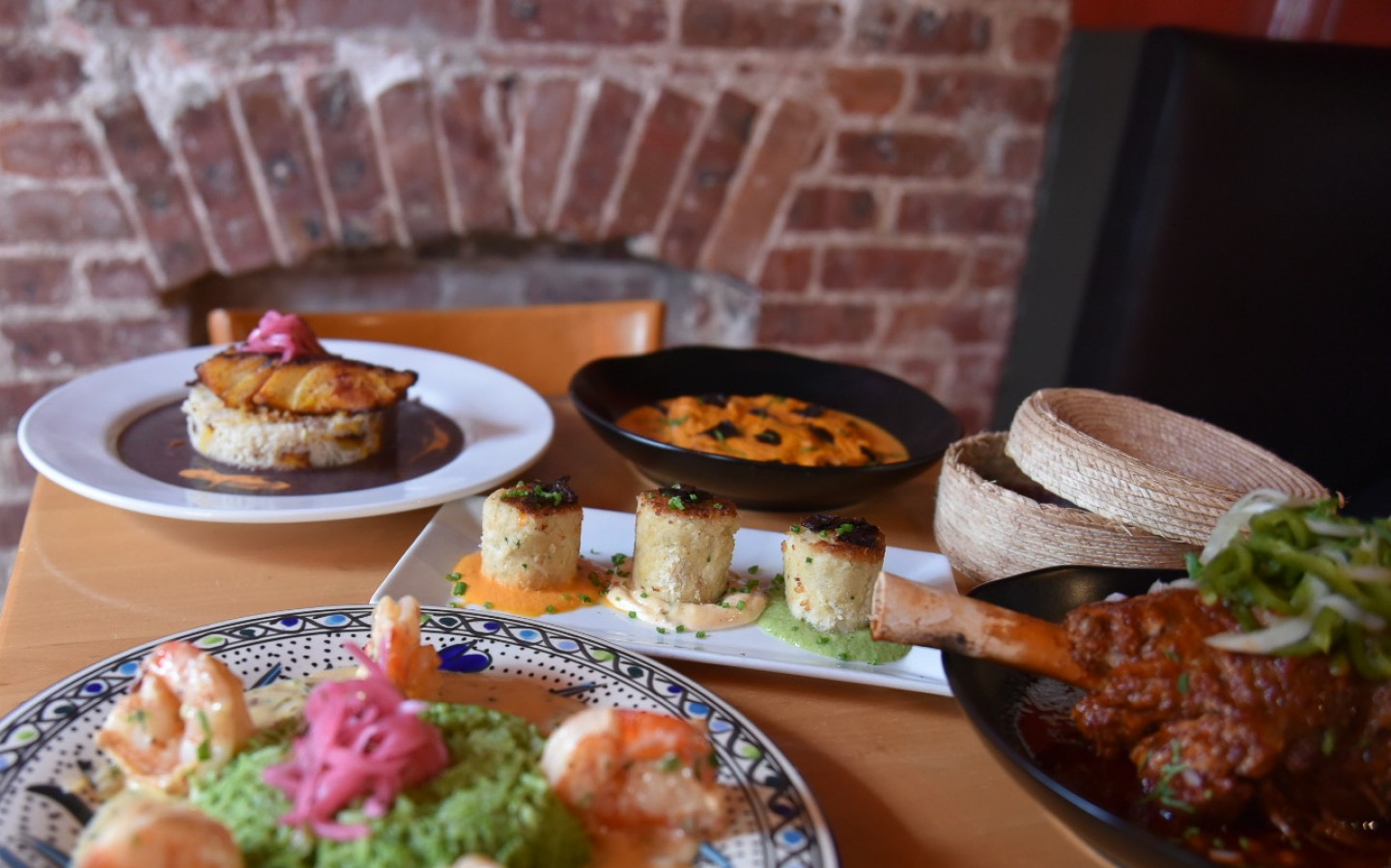 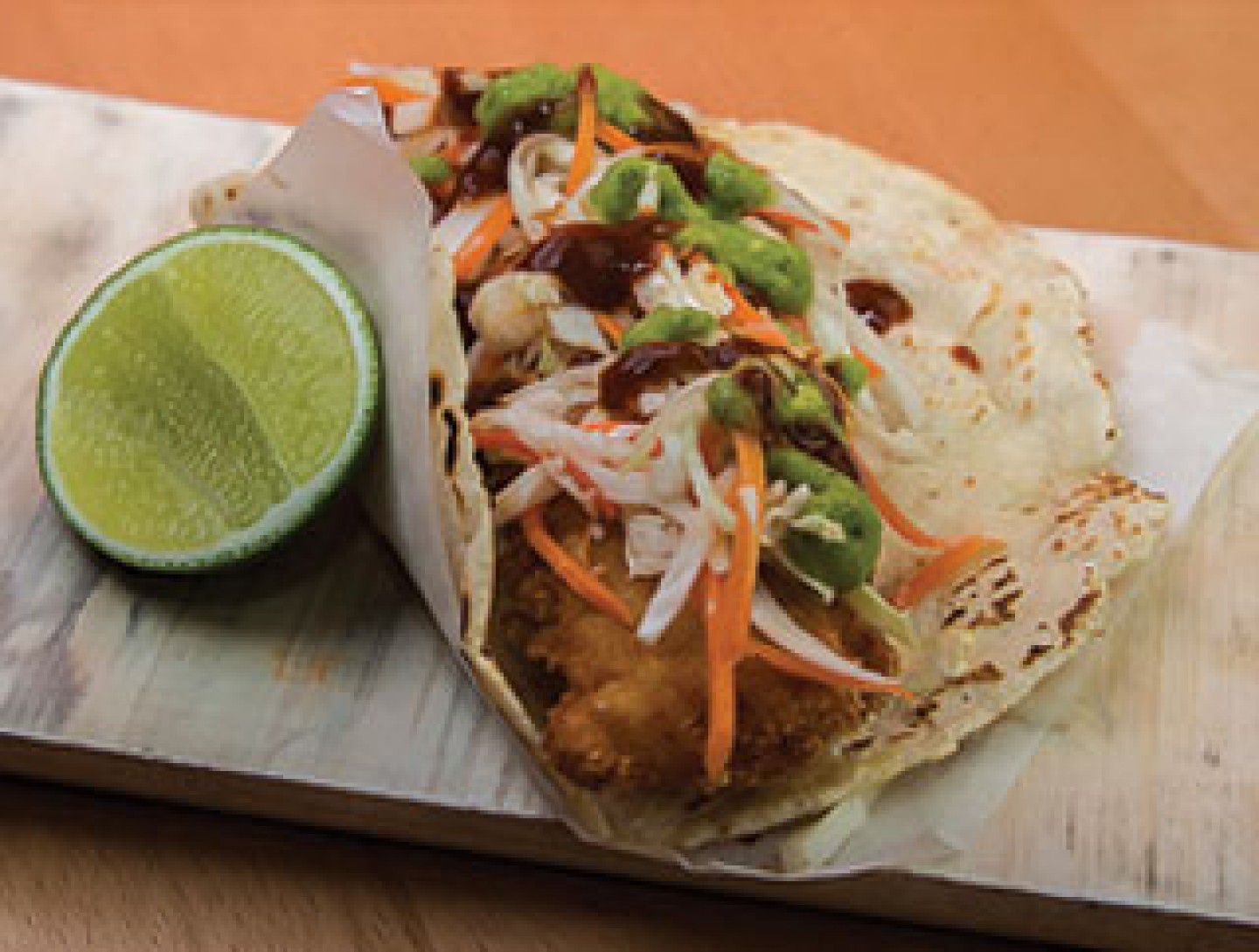 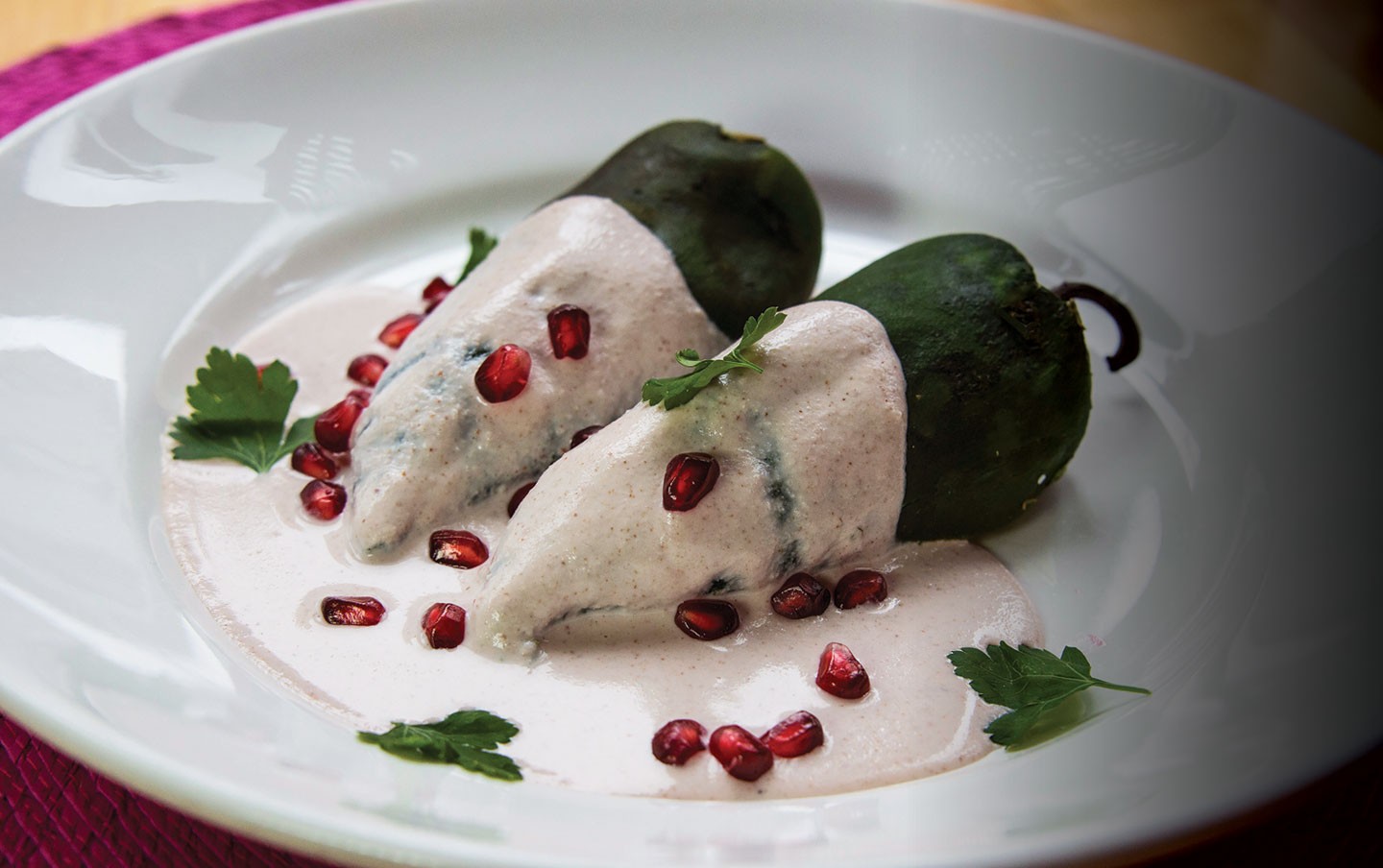 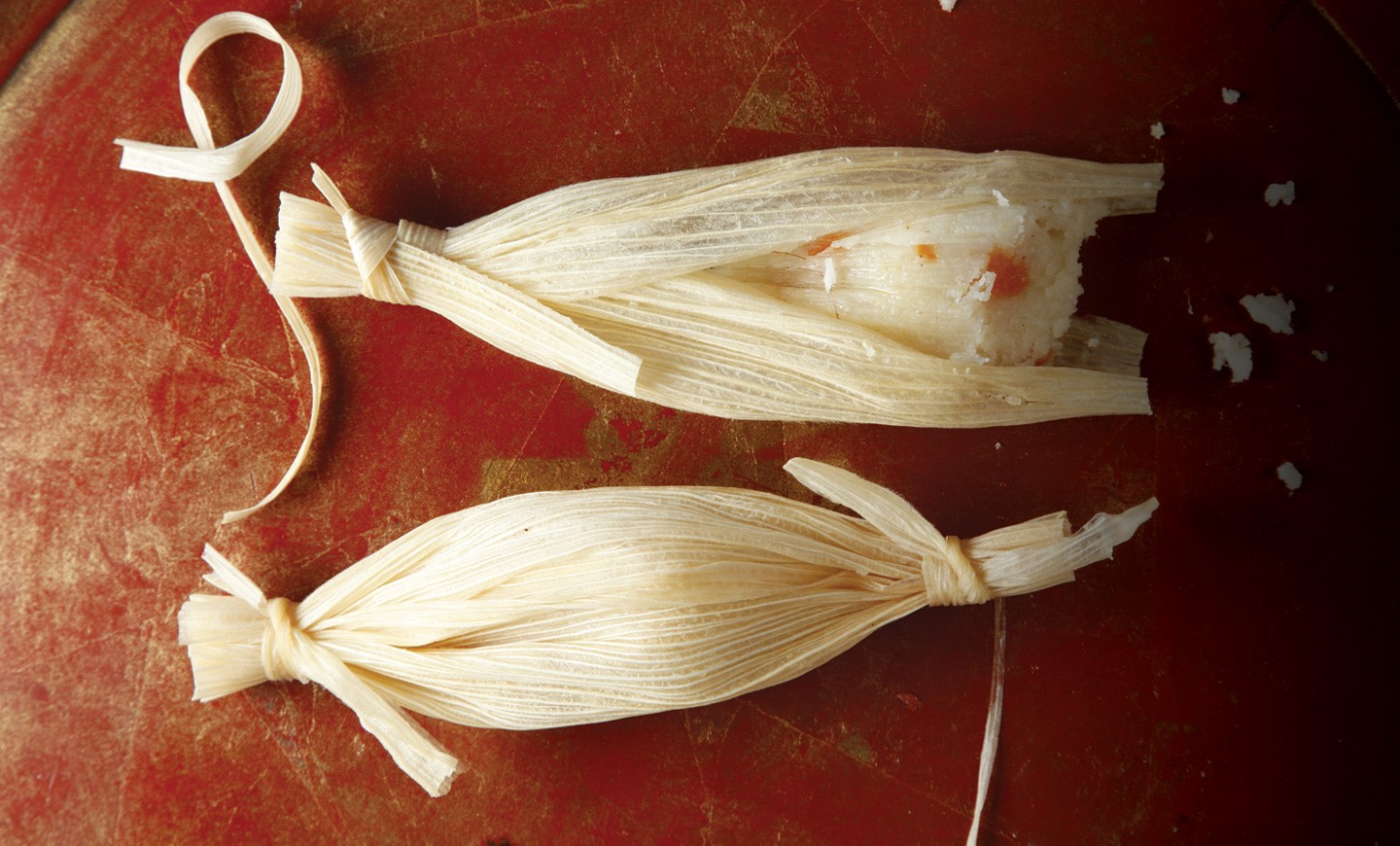 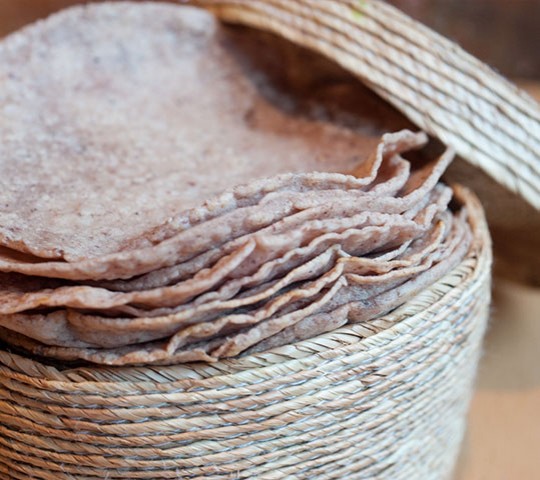 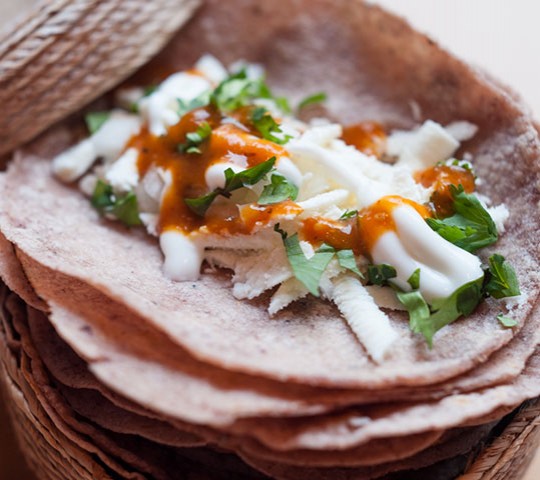 We are thrilled to be able to offer Mexican heirloom corn to New Yorkers on a daily basis,” says chef/owner Roberto Santibañez. “Not only are we helping small independent farmers in Mexico, we are introducing our guests to the complexities and nuances of one of the most essential ingredients of our cuisine.”

FONDA purchases their corn from Masienda, a Manhattan-based company that imports Mexican heirloom corn of different landrace varieties; “landrace” being locally adapted, open-pollinated corn produced in cultivation by selective breeding–in many cases, going back hundreds of years. In fact, some refer to landrace corn in terms of varietals, much like grapes from historic, regional vineyards. Where some restaurants have purchased large quantities of very specific types and colors of corn, FONDA is committing to use whichever heirloom corn is the best available in a given week. One week, it might be blue cónico corn from the highlands of Atlacomulco in Estado de México; two weeks later, it might be red corn from Oaxaca. There are 59 varieties of landrace corn in Mexico; each will add variety and subtlety to FONDA’s menu.

This means that every tortilla produced and consumed at FONDA – about twenty thousand weekly, and over a million yearly! – will be made from all-natural, non-GMO Mexican landrace heirloom corn, which is far more nutritious and flavorful than the aggressively-processed counterpart that Americans are used to eating. Come to FONDA in the late afternoon, before dinner, and the space will be filled with the aroma of fresh masa, of a depth and richness most American diners have not experienced.